Peter Lik was born in 1959 in Melbourne, Australia. On his eighth birthday he was gifted a Kodak Brownie box camera and he used it to take the first photo of his life.

He went to America in 1984, where the panoramic camera was introduced to him.  He went back to Australia to capture the vastness and exquisiteness of the South Land. He then opened his own publishing company of fine art and a gallery in his hometown.

He revisited the United States and went on a cross-country trip to all the 50 states to photograph anything he felt was worth capturing.

In December 2014, “Phantom" a monochrome version of a previously released photography print titled "Ghost" by photographer Peter Lik was claiming to be the most expensive photograph of all time, at $6.5Million. 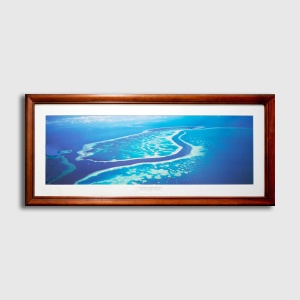